For the follow-up, Sons of Thunder (2008), the membership changed to feature Aaron Samson (bass), Reynold "Butch" Carlson (drums) and Edward Harris Roth. The next album, Countdown (2012) featured the same line-up. The line-up change makes sense because in 1990 the band split to reform in 2007.Footnote: The name of this band has had "(2)" added because of a rule in the Diskery database that only allows one band of the same name from the same city. Do not confuse this band with Driver that became M.A.R.S. also from Los Angeles. 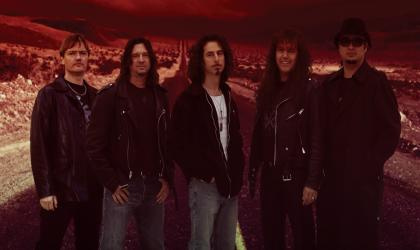