Of Gentlemen and Cowards

Since releasing their demo EP, Threads (2011), Of Gentlemen and Cowards have continued touring and releasing music. The Warminster (2012) single, was described as a feel good pop record (actually released in 45RPM format). The band followed up with a more rock-oriented record, Little Cracks, Little Light that same year.

In September of 2015 the band appeared on The Late Show With David Letterman to promote the film We Made This Movie; their song Save Me is on the official soundtrack.

Putting on a couple of more miles to their band van called: 'The Millennium Falcon' the act appeared at the Sound of Music Festival in neighboring Burlington, Ontario, Canada in June 2016. 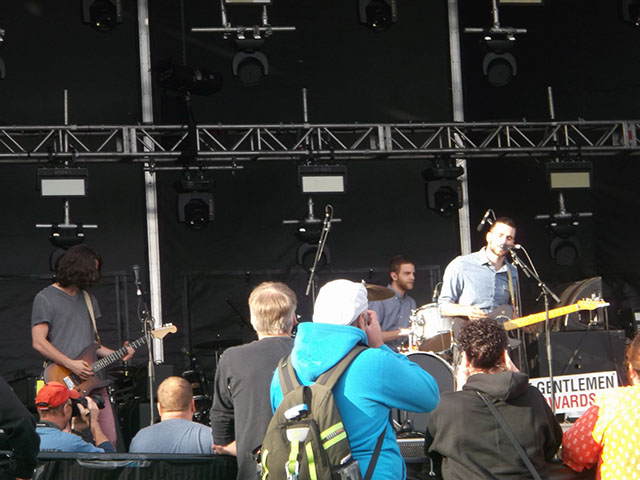 Dashboard for Of Gentlemen and Cowards