Stormgarde made it's first public appearance at the Rockover Hittorf 2001 and won the viewers choice award at a hometown newcomer festival the same year. The band's first recording would be the self-titled demo in 2004 produced by Sascha Risseler (ex-Ninnghizhidda) would would join the band to take over keyboards by the release of their next, Promo 2007 EP (2007), along with Markus Biehl who joined to add another guitar spot.

In July 2005, Stormgarde successfully showcased themselves in front of their biggest metal audience to date at the Fear of The Dong Festival (featuring Skyclad and Finntroll). Risseler would be gone for the release of The Answer (2008). They have yet to record again. 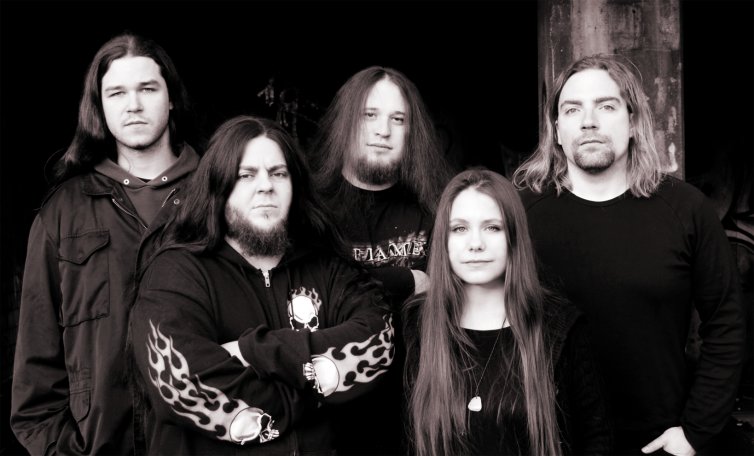