(Diskery - Artist Biography Accessible and Printable Version)
[Return to Standard View]
Mastery (2000-present): a Thrash Metal band from Toronto, Ontario, Canada.
The roots of what would become Mastery started in Toronto, Canada in 2000, two years after Markus Armellini came to Canada from Switzerland to see if the North American music scene could offer him a 'true metal' connection under the influence of Metallica, Slayer and Megadeth. After two years of hanging around the scene in Toronto, he met Matthew Brearton (a.k.a. Maxel Black), a powerful singer with the same desire and vision. With Brearton's lyrical and vocal talents combined with Armellini's heavy guitar and composition skills their sound grew into the dark landscape that would eventually define Mastery's thrash metal sound. Drummer Paul Salini had recently returned to Toronto after working on various projects in the USA. for three years and answered the band's want ad to join. While checking out local bands, the three saw axe man Andrew Roudny (of Blackhour) and asked him to join as guest, along with John Mamone (of Dragonfly) to complete their debut demo The Triad in 2002.

In late 2003, Jeff Dormer (ex-Antiquus/ex-Censure), originally from Vancouver, Canada, would join on as Mastery's new lead guitarist and songwriter.

2004 would prove to be the year that Mastery would become a serious operation. Some house cleaning first commenced with vocalist Maxel Black leaving in May 2004 to join the newly forming Penetrator. The next to change was the drums when ex-Candle Opera man Kevan Roy, drawing inspiration in genres ranging from jazz to progressive metal, joined to further define the Mastery sound. Bassist Anthony Ritovskion joined in 2005, introduced to Mastery by Roy at the music store where they both were teaching, to offer the band his wide musical tastes and influences. But all was not well with the Mastery team, however, for only a few months earlier Dormer left after their November 14, 2004 show at Toronto's 'Kathedral' bar; he would return to play with the band in 2005.

But their problems were still not over for still without a singer and dubbing themselves as "InstruMetal", their appearance at the 2005 Megadeth sponsored 'Gigantour' pre-show was cancelled when the officials believed the band misrepresented itself on its advertising of their role in the event from a web poster showing them as a band on the main stage. Officials were even less impressed with the band's less than apologetic public response on the matter. Unrelated to that, their 2006 tour was also cancelled shortly before their Lethal Legacy (2006) was released to a quiet response. Dormer would eventually drift away again and move back to Vancouver.

Mastery would trudge on with no releases until In the Key of Kill in 2012 with the membership of Billy Milano (vocals), Markus Armellini (guitar), Morgan Rider (bass) and Mike Harshaw (drums). Soon after, Oscar Rangel would take over bass, while Johnny Macri assumed drums, leaving the act as a three-piece.

The band would return in 2020 with the release of Severing the Earth under the membership of Oscar Rangel (bass), Johnny Macri (drums), Markus Armellini (guitars (rhythm)) and Carl Crosswhite (vocals).Footnotes:- Derek McDonald (Diskery author) knew Jeff Dormer.- Do not confuse this Mastery with the Brazilian band of the same name that released two demos from 2002-2008 then folded. 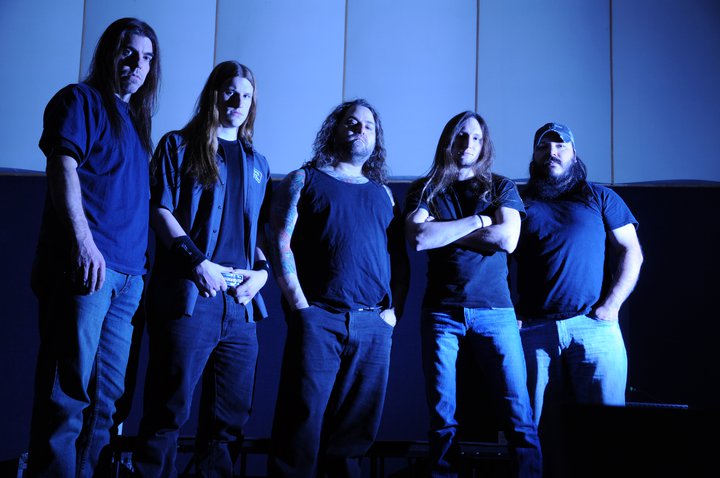